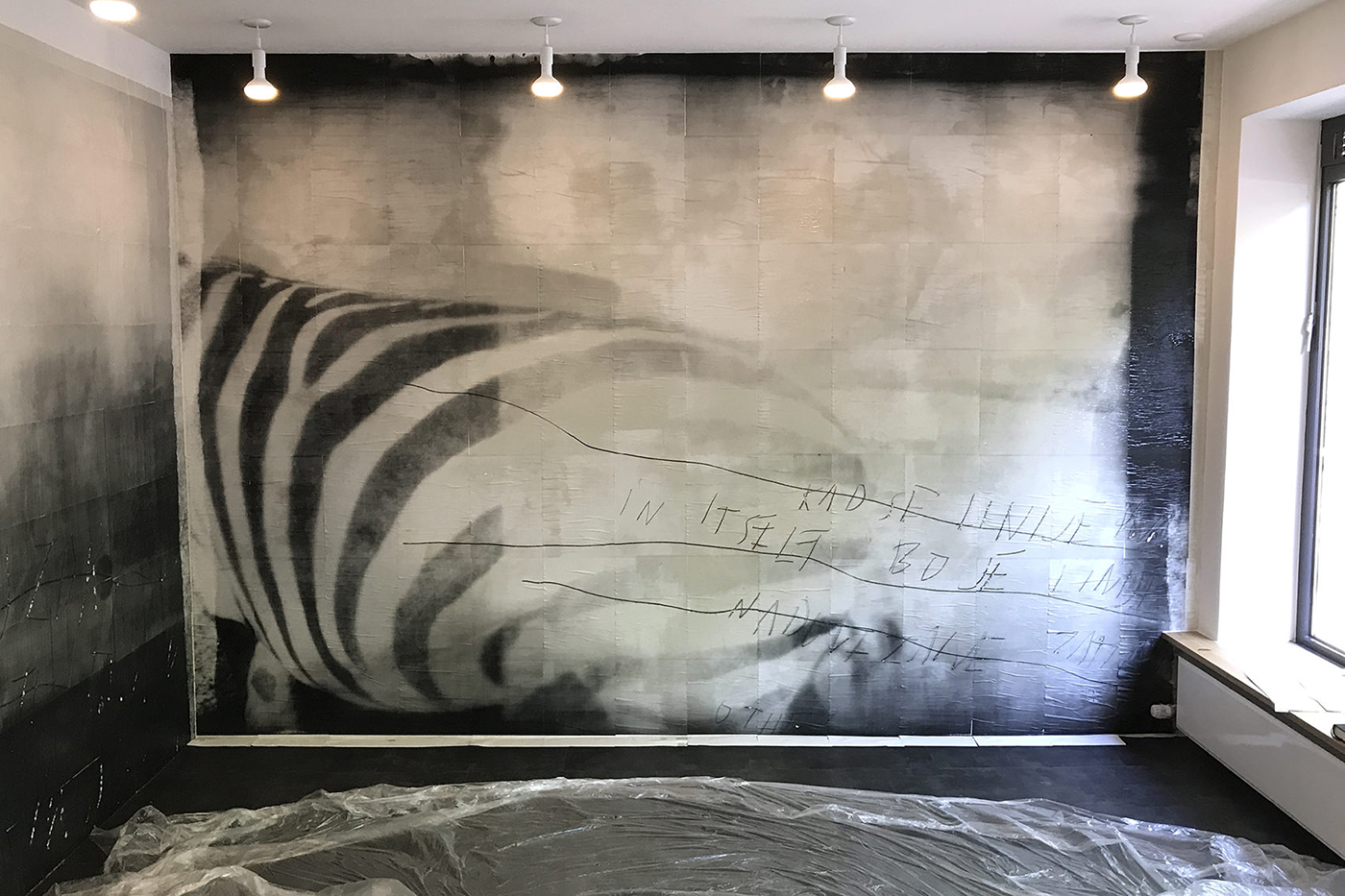 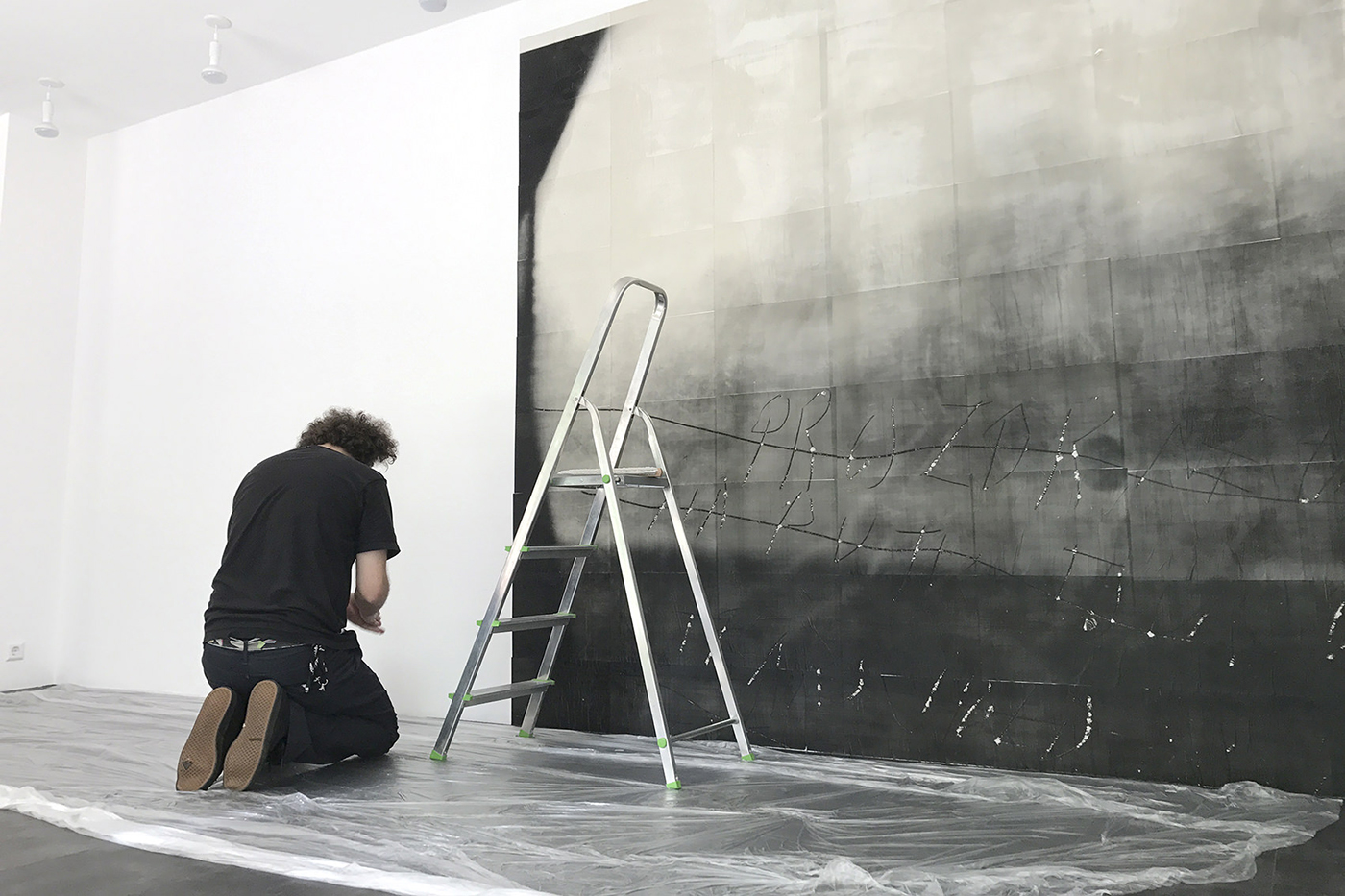 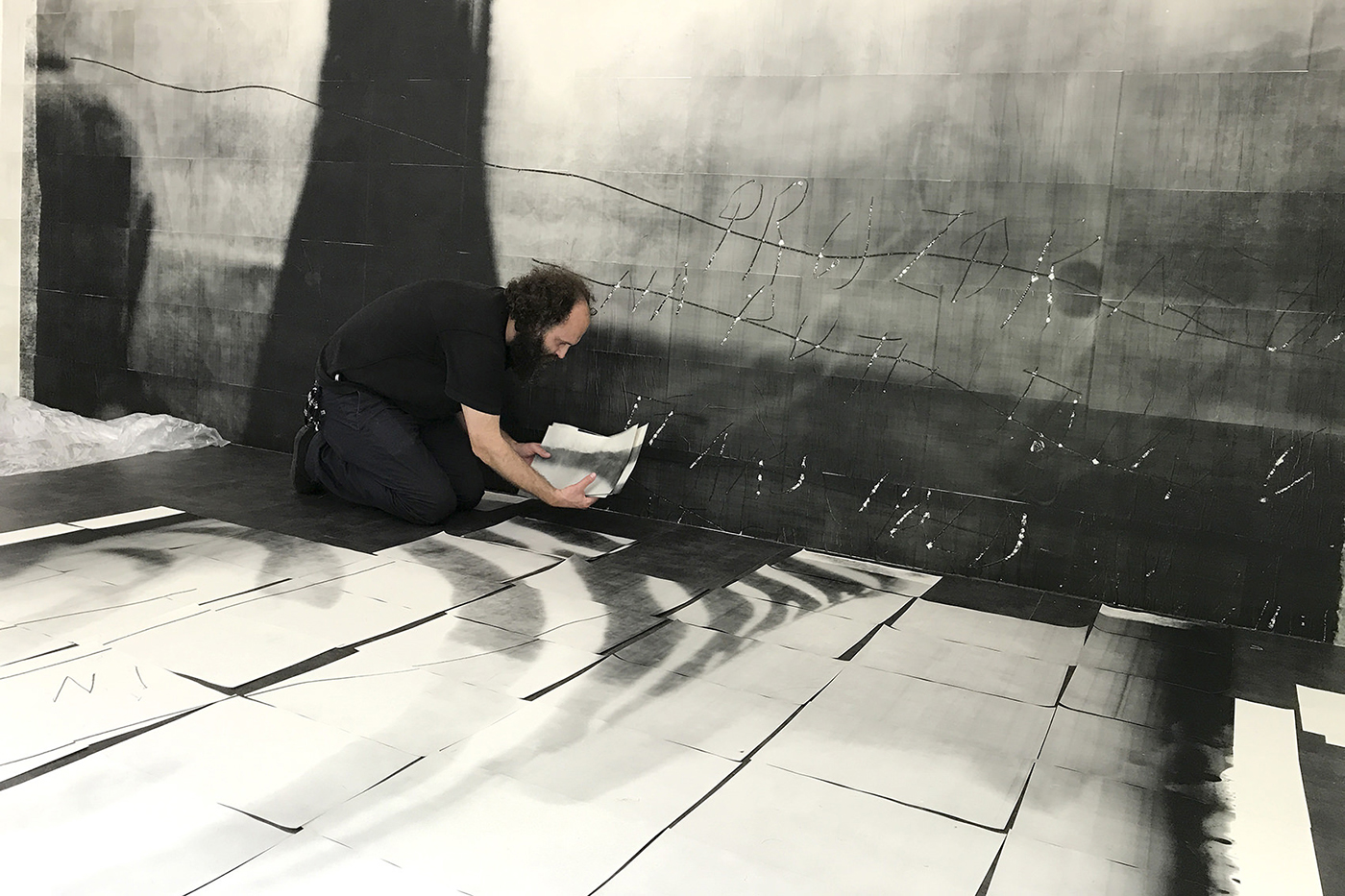 “Sergej Vutuc has garnered an international reputation through ceaseless efforts to record his world in photographs, publishing zines, doing exhibitions, making music, and generally being an example of someone who favors action over theorizing. He has continually been an exemplar of an engaged, informed attitude towards the built environment and various sub-cultural activities and scenes, which in turns means Vutuc is an inspiration. Not just to me personally, but I believe with all his activities over the last ten years he has made an impression and sparked admiration from many people, both in Europe and in the United States.” Jocko Weyland, Elk zine, MOCA Tucson 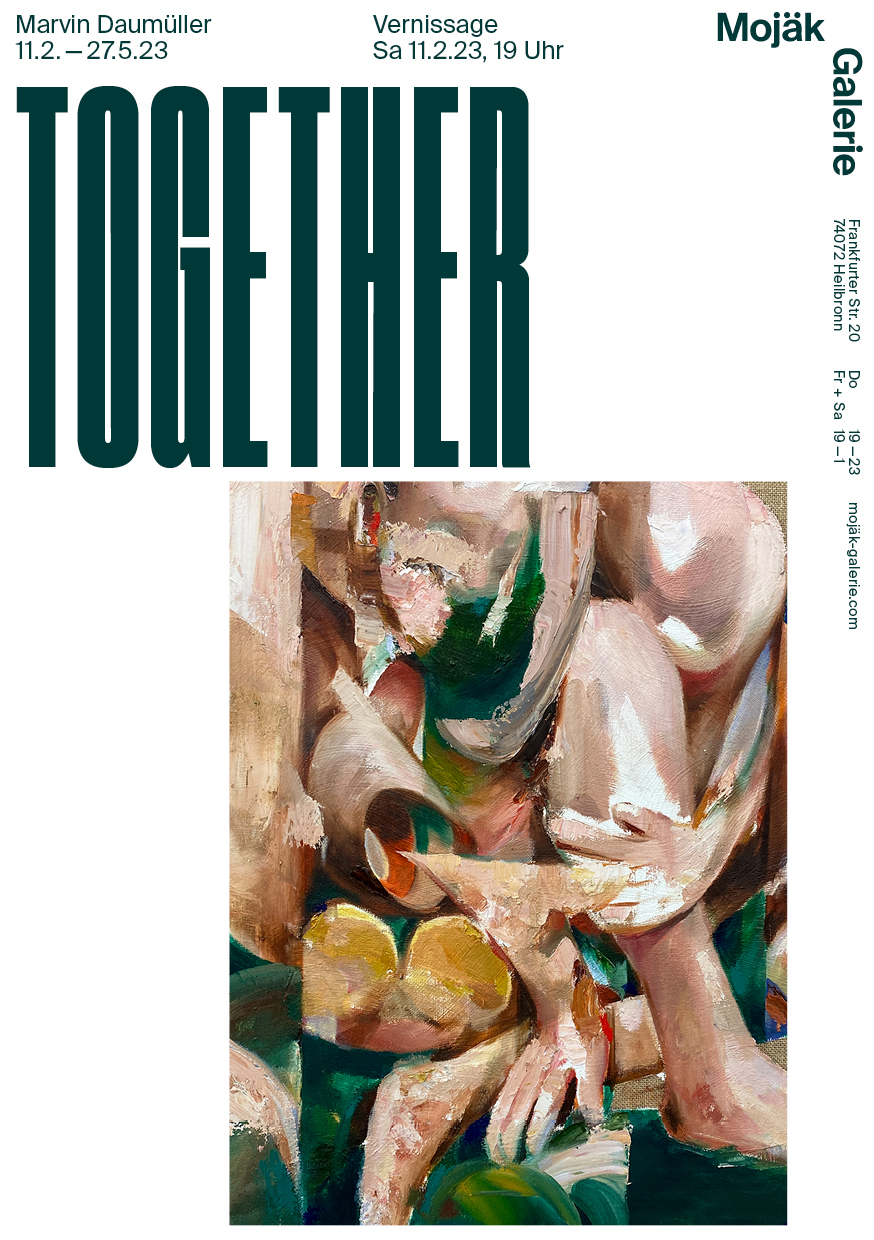 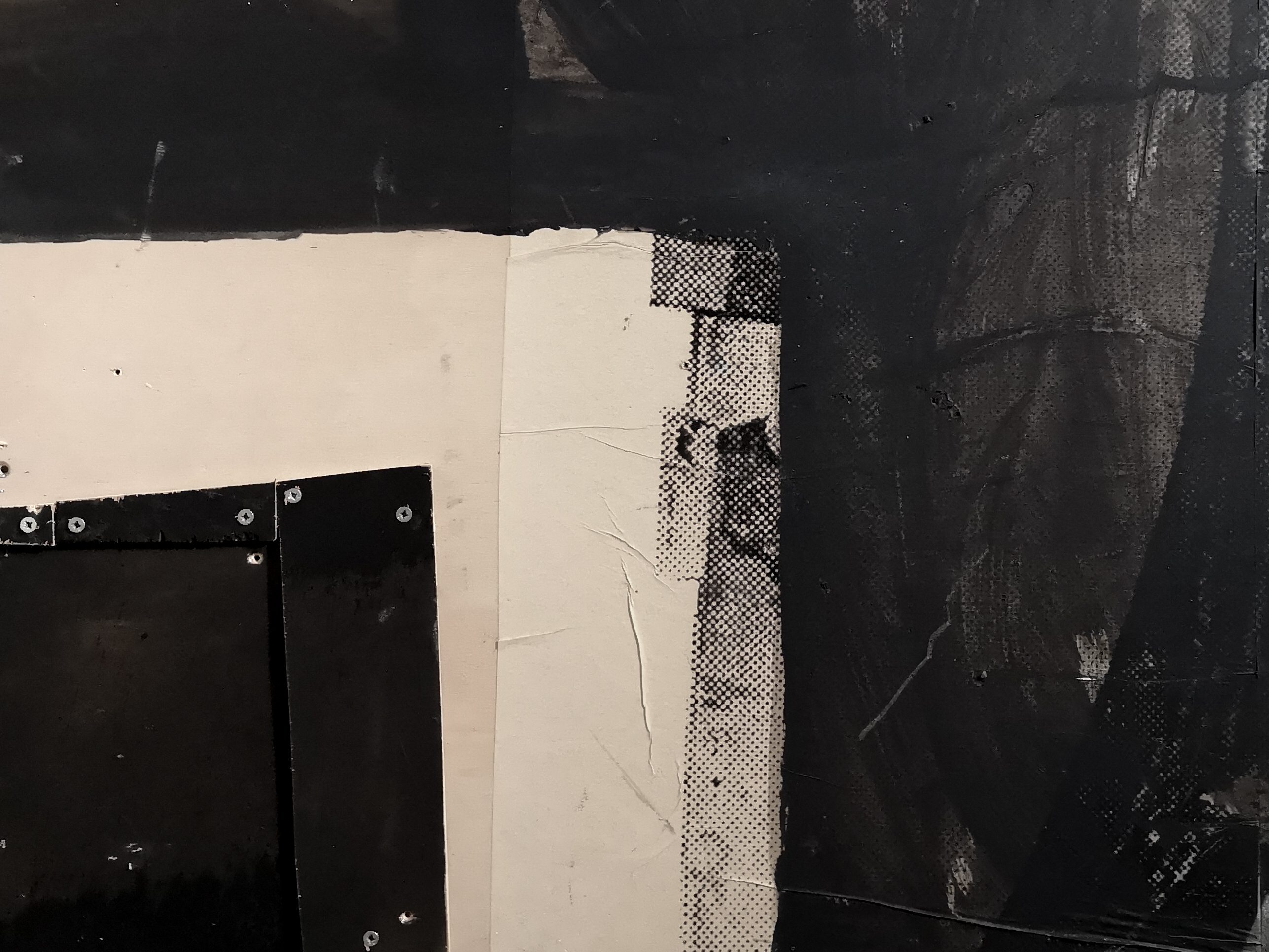 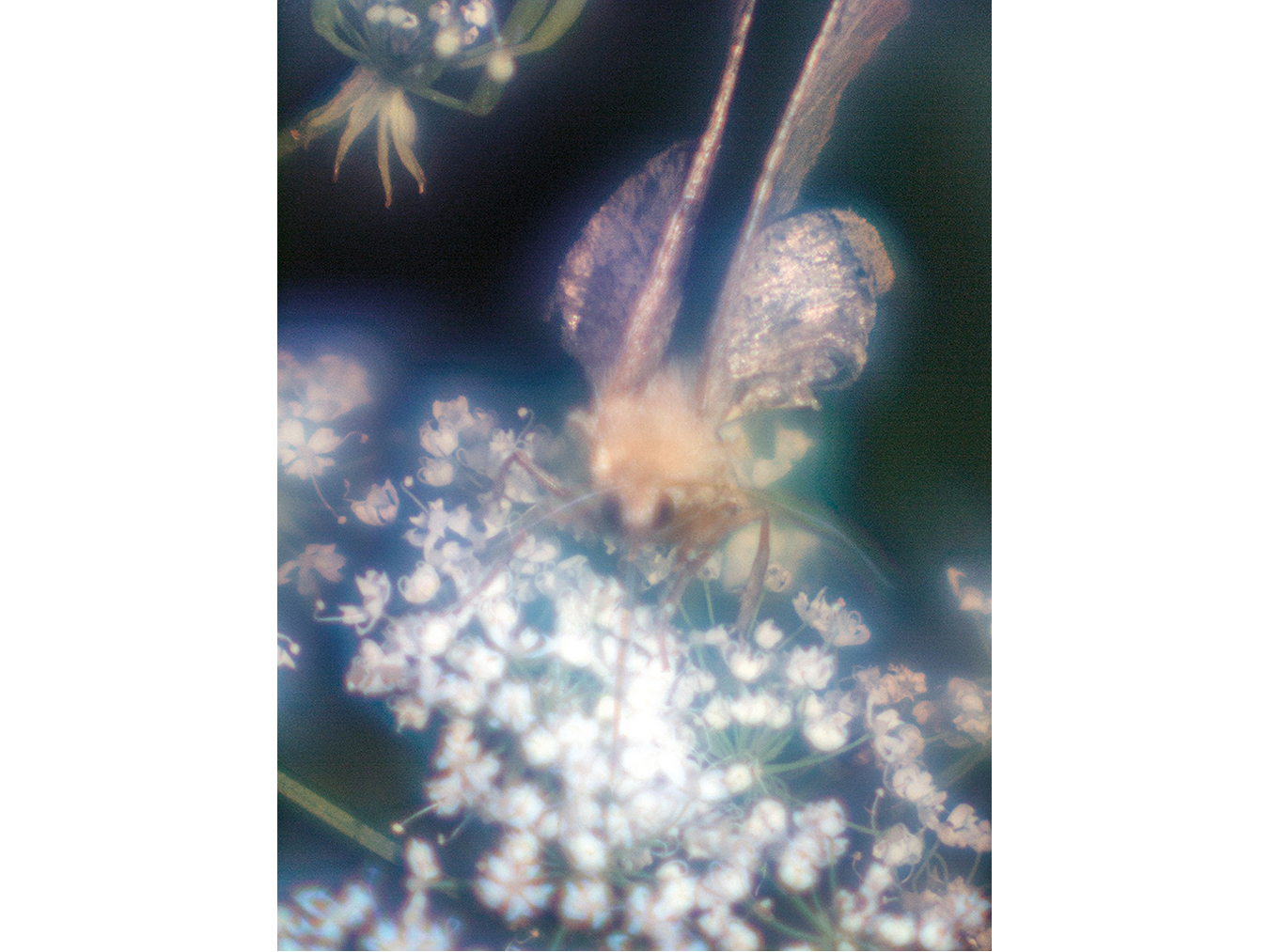 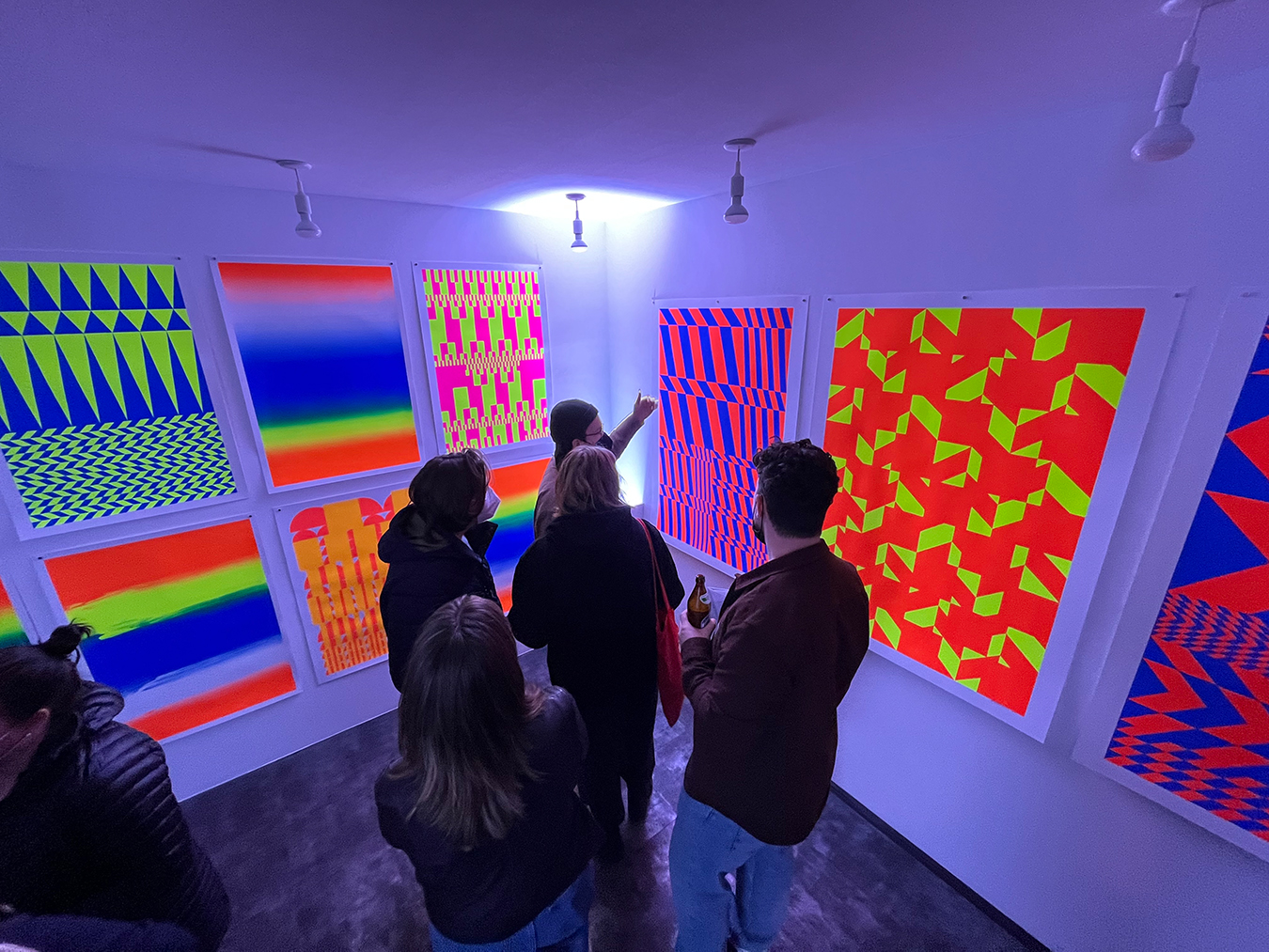 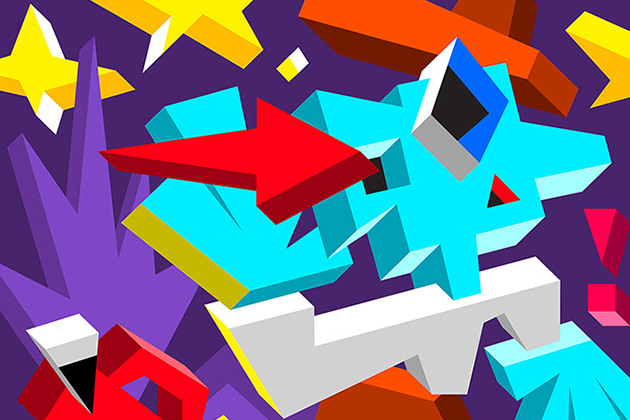 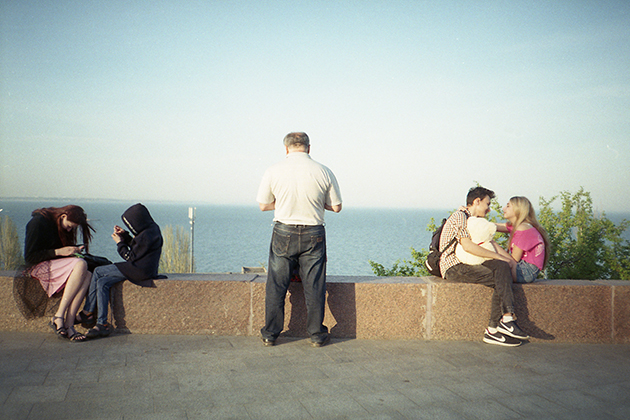 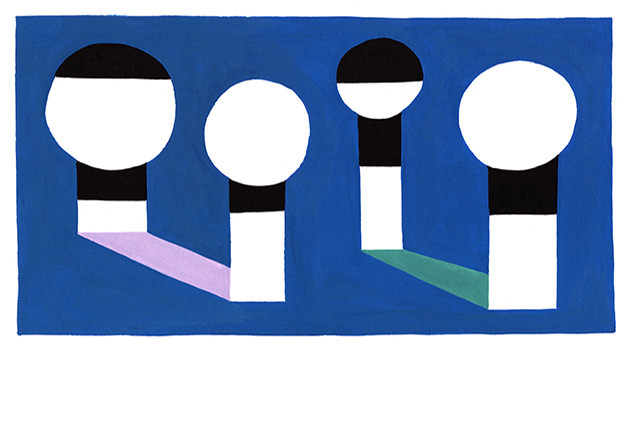 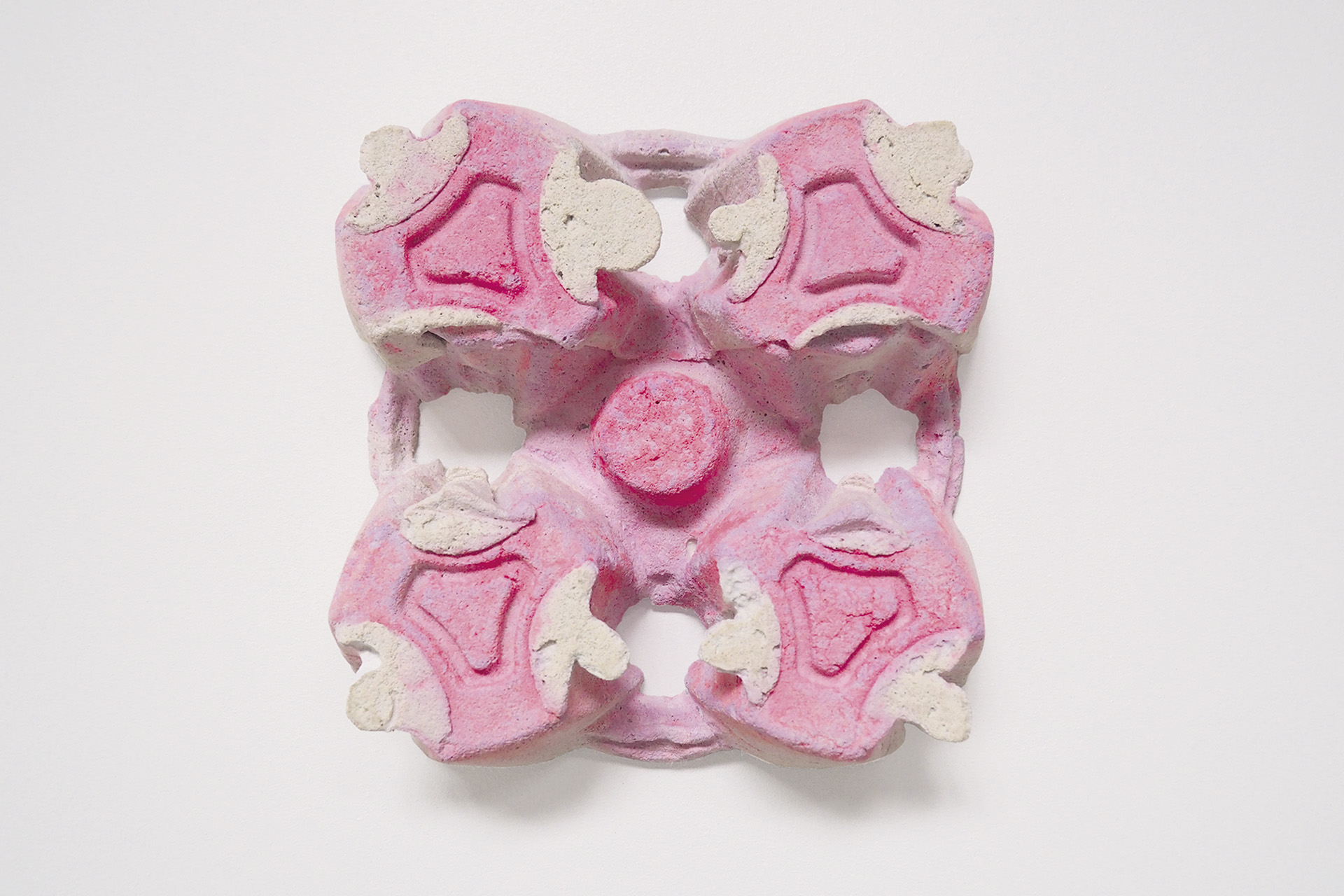 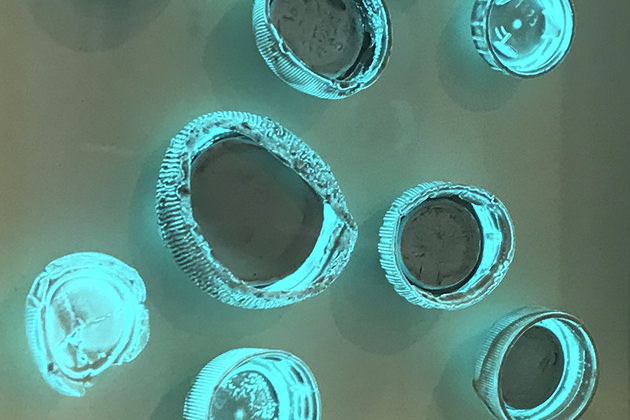 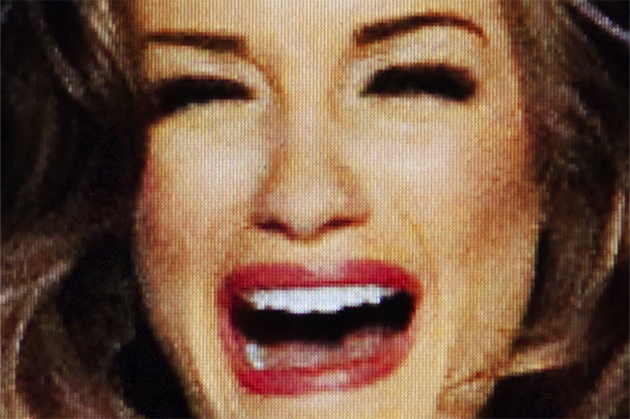 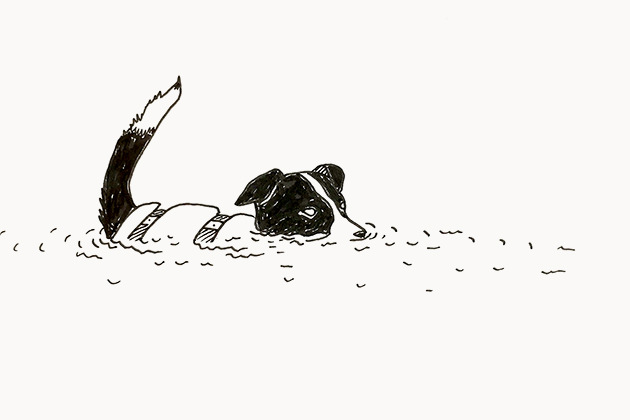 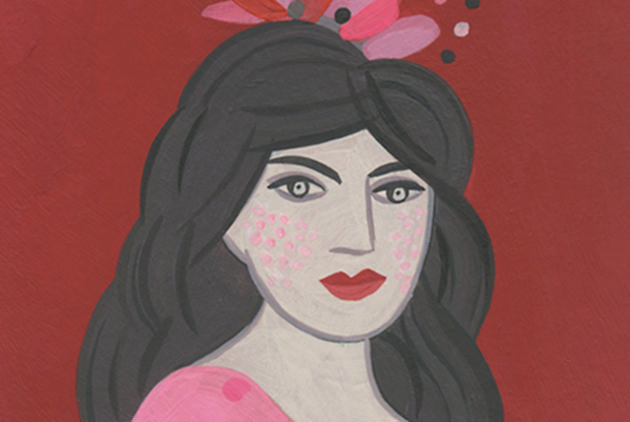 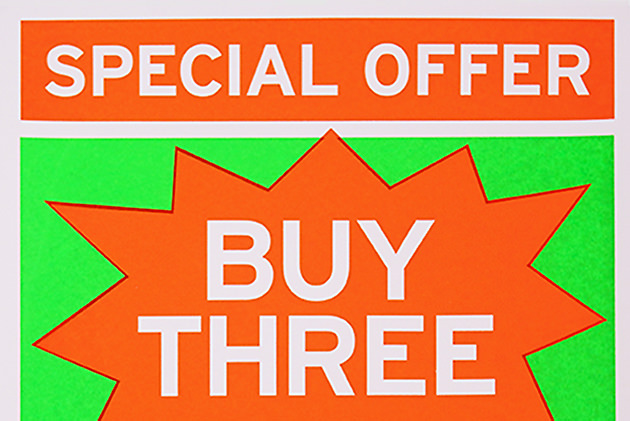 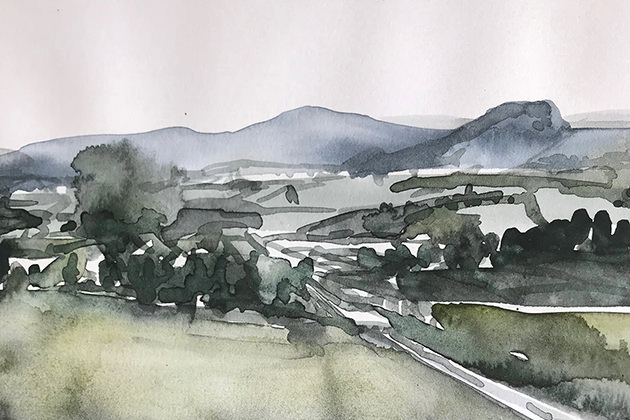 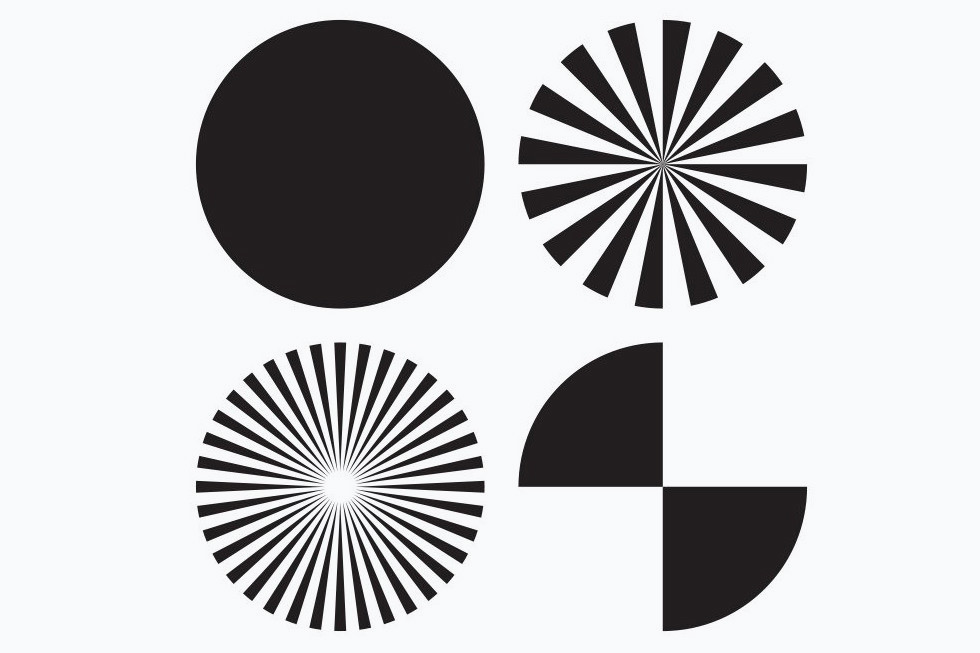 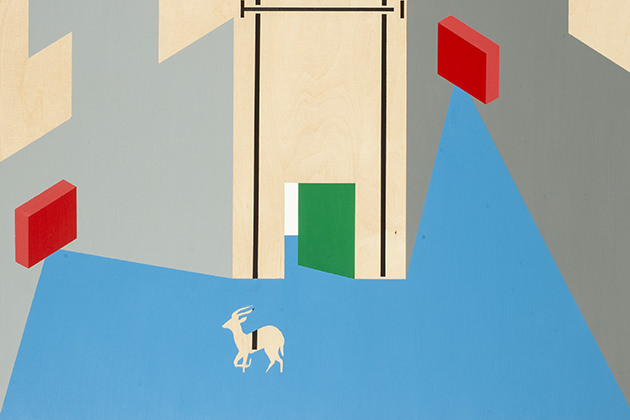